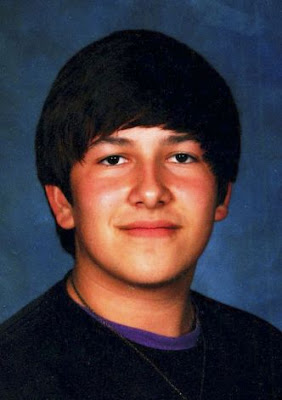 One reason why DWI checkpoints may be on the way here soon in San Antonio.

Weeks after a pickup driven by a suspected drunken driver claimed his son's life, Jerry Tegel hopes authorities will upgrade the charge against him.

Joshua Tegel, 16, was walking with friends down Gibbs-Sprawl Road near Castle Cross at about 8 p.m. on Nov. 17 when he was hit from behind by a Ford Ranger. He died at the scene.

The driver, Royce Alvin Willis, 39, told police he had slowed and moved to the side to let two vehicles pass him and when he pulled back into the road, Tegel was in his path.