No joy in Cliff-jumping 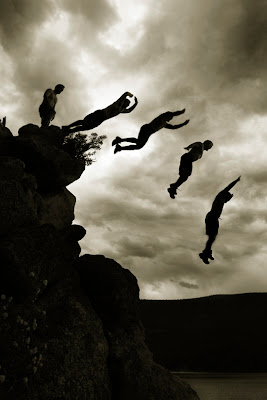 Everybody just quit the God-damn posturing and just get this son of a bitch closed out before we all go off the fiscal cliff.

Boehner said there was “no progress” in the talks just three weeks before tax hikes and spending cuts are set to kick in and expressed frustration that President Obama hasn’t made a counteroffer to the GOP’s proposal of $800 billion in new tax revenue as part of a $2.2 trillion deficit-reduction plan.

“This isn’t a progress report, because there’s no progress to report,” Boehner said in a brief press conference at the Capitol.