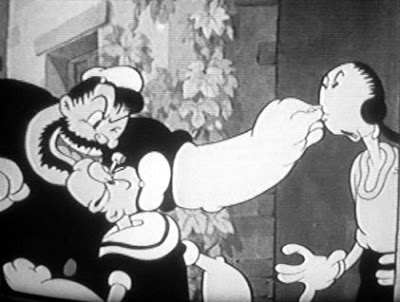 Apparently there was a woman involved at the bottom of all this.

Paul Garcia, 27, and Gus Garcia, 22, were both charged with aggravated assault with a deadly weapon in connection with the October shooting and held on $75,000 bail. While the younger brother had posted bail Sunday afternoon, Paul Garcia remained at the Bexar County Jail.  According to arrest warrant affidavits, cousins Paul Garcia and Carlos Moya both had dated the same woman, and each man has a child with her.

Moya told police his cousin threatened to kill him, his son and his son's mother in a text message, and then Paul Garcia arrived at Moya's son's house with a gun.