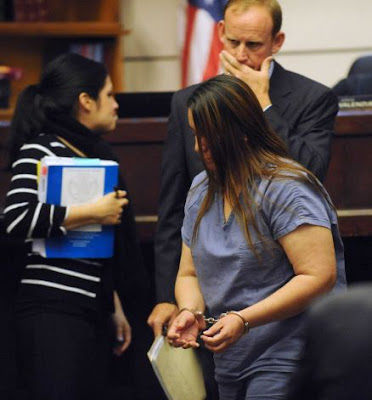 Don't be messing with the kids.

A Von Ormy woman who has spent the past six months in prison over allegations she seduced three underage brothers who lived next door returned to court Wednesday to ask for a second chance.

The details of the case remain disturbing, the judge said.