Adding insult to injury, can you say FatCat? 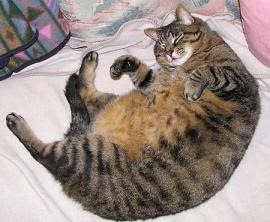 I am so glad they're all getting pay raises to help cover the loss of wages due to the fiscal cliff.

You know, because i was so worried for them .... not

By DANIEL HALPER - The Weekly Standard
President Barack Obama issued an executive order to end the pay freeze on federal employees, in effect giving some federal workers a raise. One federal worker now to receive a pay increase is Vice President Joe Biden.

Members of Congress, from the House and Senate, also will receive a little bump, as their annual salary will go from $174,000 to 174,900. Leadership in Congress, including the speaker of the House, will likewise get an increase.

Here's the list of new wages, as attached to President Obama's executive order: