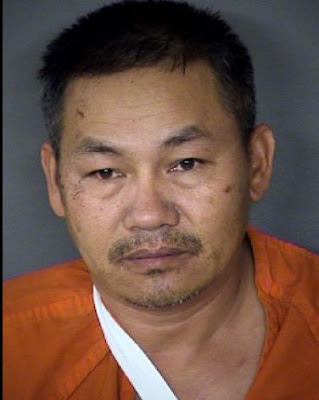 Given his criminal history and background I would predict that he would be a likely candidate for the death penalty if sought.

A former co-worker of a man who was fatally shot along with his wife at their home has been charged with capital murder.

Billy Minh Tran, 50, is accused of opening fire on Robert Todd Snyder and his wife, Beatriz Ramirez Snyder, 50, at their house in the 15200 block of Spring Mist on Wednesday.