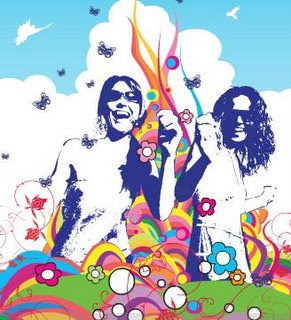 Just what the hell is a vibrating condom?

Never mind, I don't really think I want to know.

But both a vibrating condom and an energy drink stolen? Sounds like a party?

Two people were detained after Hazel Dell Wal-Mart employees reported a shoplifting incident Thursday evening.
Stolen were a SOBE energy drink and a vibrating condom, according to a report.
The incident was reported at 6:22 p.m. at the store, 9000 N.E. Highway 99.
Detained were Kayla M. Raymond, 19, and Michael W. Kautz, 21.
Posted by Sam at 7:26 AM