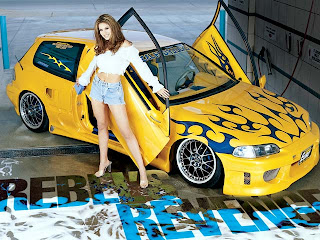 Okay, maybe this isn't the "crime of the century" but it is rather amazing.

GREENVILLE, N.Y. (AP) - State police have ticketed an upstate New York man for driving more than twice the 65-mph speed limit on an interstate highway. Troopers said a 21-year-old man was clocked doing 137 mph on Interstate 84 in Orange County on Tuesday. He was pulled over in the westbound lanes near Exit 2 in the town of Greenville, on the New Jersey border 60 miles northwest of New York City.

Troopers said the man was driving a 1993 Honda Civic.

The man was ticketed for speeding, reckless driving and having vehicle windows with illegal tint.

He's due to appear in Greenville Town Court on Feb. 25.

There was no telephone listing for the man.