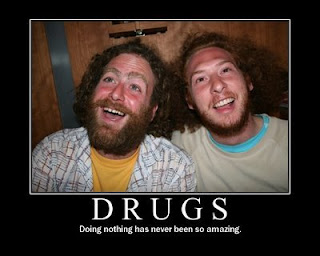 Don't smoke pot and have a pissed off teenager at home?

Seriously, I hope Mom gets help.

WAVERLY, Neb. (AP) - A 15-year-old girl turned in her mom for allegedly smoking marijuana in front of her. The 32-year-old woman was cited on suspicion of child abuse and marijuana possession. The daughter called the Lancaster County Sheriff's Office, and authorities executed a search warrant of her mother's home on Wednesday.
The girl told authorities where they could find the woman's drug paraphernalia and marijuana. One gram of pot was found.
The woman has two other children living in the home.
Posted by Sam at 9:09 PM