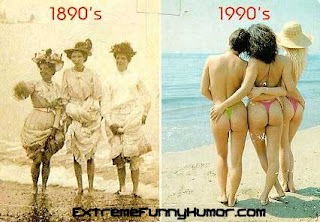 I had to take a deposition up in the Bangor, Maine area back in January, 1995. I had spent the evening as a guest in a house out on the ocean about 50 miles east of there and the morning after the deposition I got up to drive back to the airport and it was 35 below zero! The departure was delayed until it "warmed" up enough to get the engines started.

AUGUSTA -- The National Oceanic and Atmospheric Administration, U.S. Geological Survey and Maine State Climate Office announced today that a minus-50 reading in northwestern Maine held up to scientific scrutiny.

That beats Maine's old record of 48 below zero set in 1925 in Van Buren, and ties the record for coldest temperature recorded in New England. That reading was made in 1933 in Bloomfield, Vt.

The record on New Hampshire's Mount Washington is minus-47.

Maine's minus-50 reading was made on Jan. 16 at a remote site along the Big Black River near the Quebec border as the region was in the grip of a blast of arctic air.