Go to a Police Academy 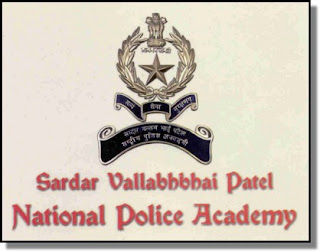 We've written about this guy before; back when he was arrested for pulling an off-duty police officer for speeding.

Well, I guess he really, really wants to be a policeman in the worst way.

Prosecutors said Kay has been telling other inmates he's actually a sheriff's deputy, working undercover to investigate other deputies. Online court records didn't list an attorney for Kay on Saturday.

Kay is serving an eight-month jail sentence for three misdemeanors. Among them was a 2007 conviction for turning on flashing red lights and a siren on his personal car to try to stop a speeder. The other car was being driven by an off-duty police officer.