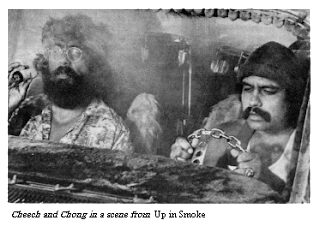 Marijuana was found in the home of Lisa Michele Hodges and Jay Clark, and both were arrested, Koepp said.

Hodges, 46, was charged with possession of marijuana over 4 ounces but less than 5 pounds. Koepp said her bond had not been set as of late Thursday.