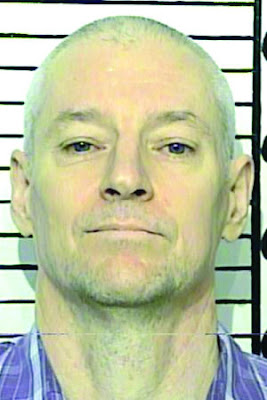 A Comal County man convicted several years ago of having a shootout with a police officer will finally have his day in court, again.

In 2006, Kennedy, 56, of Bulverde, pleaded guilty to a March 3, 2005 shooting in which he allegedly fired 30 to 50 rounds at Schertz police officer Richard Kunz during a traffic stop on Interstate 35. Kunz returned fire and shot Kennedy three times.