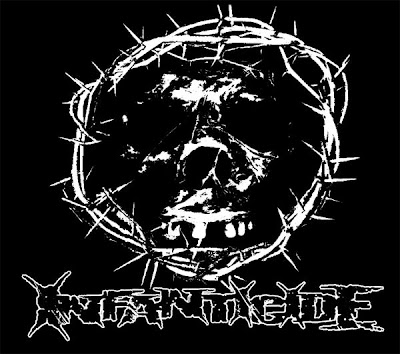 Twenty years for murdering your own infant daughter?

Puts a whole new spin on the word "bargain" in plea bargin.

KERRVILLE — An Ingram teen charged with capital murder over the death of his infant daughter has pleaded guilty to a reduced charge of murder in exchange for a 20-year prison sentence.

The defendant, who investigators say gave inconsistent accounts about the child's injury, made no statement before being sentenced by state District Judge Rex Emerson.