Upcoming soon at a courthouse near you 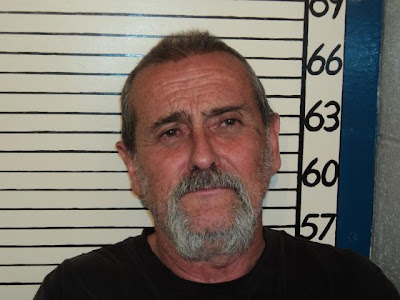 His day in Court will be forthcoming.

(New Braunfels, TX) -- 63-year old Christopher Aurthor Kurtz has been identified as the suspect arrested overnight after the New Braunfels Police SWAT Team was forced to use tear gas canisters to end a nearly 5-hour long standoff at a local home.

The incident began around 4pm yesterday when officers were called to the area of Loop 337 and Hwy 46 for reports of an assault. But the victims in the assault had moved locations because the suspect had found them waiting for police inside their vehicle, and so the suspect rammed their car with his from behind.

But the victims called police again and officers were able to find them in a business parking lot in the 13-hundred block of East Common Street. The two victims, a 58-year old female and an 18-year old female were both checked out by EMS, but only the older woman reported minor injuries from the vehicle assault.