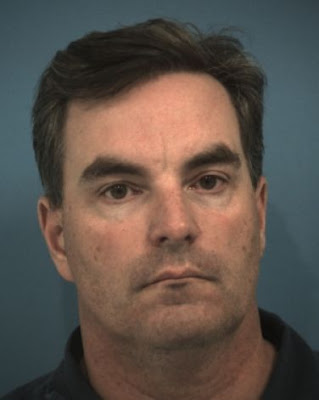 Way to eff your career up!

A USAA attorney expecting to meet a 14-year-old girl whom he'd allegedly propositioned online was arrested by the Texas attorney general's Cyber Crimes Unit over the weekend.

Robert Michael Bohanek, 44, had been communicating with an undercover officer posing as a teen for less than a week when they'd arranged to meet at a movie theater in Cedar Park, according to the attorney general's office.

He was arrested on one count of online solicitation of a minor, a second-degree felony, and was released from Williamson County Jail after posting $20,000 bail.