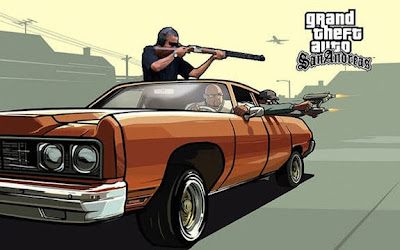 Great, more stolen guns out on the street.

Police arrived about 7:40 a.m. Friday at a home in the 2000 block of Sundance Parkway. Officers learned someone smashed the rear window to enter the man’s pickup truck, McDonald said.