All too typical behavior 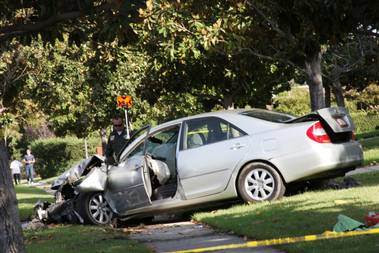 What is a 20 year old doing driving around drunk?

A man edging a sidewalk with a weed trimmer was struck by a 20-year-old intoxicated driver Thursday night on the Northeast Side, police said.

Conor Sharp, 20, fled after driving onto the sidewalk and hitting the man, but a witness followed him and told police where he went, according to a police report.

Jerry Valdez, 47, was taken to Methodist hospital with a serious head wound. An update on his condition was not available late Friday.