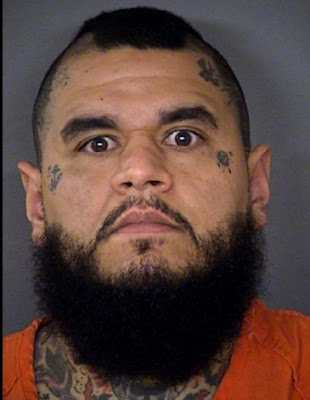 I don't believe this is former Judge Juanita Vasquez-Gardner's son.

What began as an investigation into possible corruption at the Bexar County Courthouse has resulted in the indictment of a local man who apparently was scammed into believing he could pay to have a judge erase his criminal charges.

The FBI alleges Robert Dylan Howard mailed a threatening letter in 2011 to the home of then-state District Judge Juanita Vasquez-Gardner demanding that the $3,500 he reportedly paid her “son” be returned because Howard's DWI and drug-possession charges never went away.

Vasquez-Gardner, who was ousted from the bench in November's election, couldn't be reached for comment Tuesday, but authorities said she had no idea what Howard was talking about.