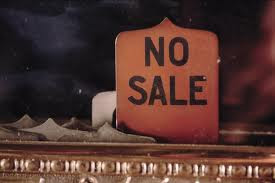 Police say the man entered Dick's Sporting Goods in Fairless Hills on Saturday night and asked to see a shotgun and ammunition. Once the clerk handed those over, the man pulled out a handgun and ordered the worker to undo the shotgun's gun lock.

Police say the man then barricaded himself inside a bathroom in the Bucks County store. He didn't take any hostages.