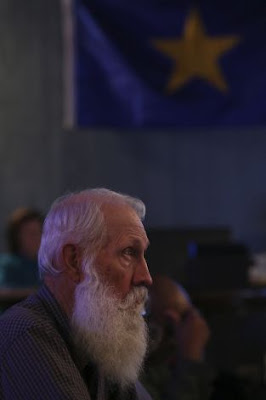 McQUEENEY — If the day comes when you stand for the Texas National Anthem before a ballgame, you can thank several former Soviet satellite republics, your Texas twang and a bunch of good old boys (and a couple of women) who have been working to rewrite American history for 20 years.

A national anthem means Texas will be its own country, and the folks behind today's Republic of Texas movement will have convinced someone somewhere that Texas never was part of the United States.

Their plan, surprisingly, doesn't rely on secession, which is the mistaken belief the Lone Star State has the constitutional right to sever ties with the U.S. government and reclaim its national sovereignty.