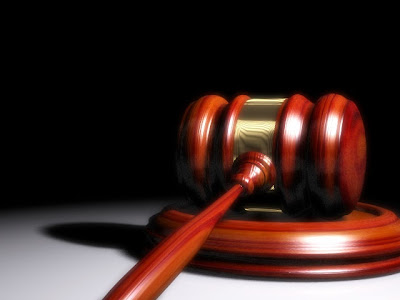 A former prison guard who one year ago was handed a five-year sentence in the burning of a child will get a new trial, thanks to a Fourth Court of Appeals ruling published Wednesday that says the trial judge violated his constitutional rights.

Henry Benson III, 32, was found guilty of reckless injury to a child in February 2012 after more than three weeks of testimony.

However, it was during jury selection when Benson's Sixth Amendment right to an open trial was violated, Justice Patricia Alvarez wrote in the appellate ruling.