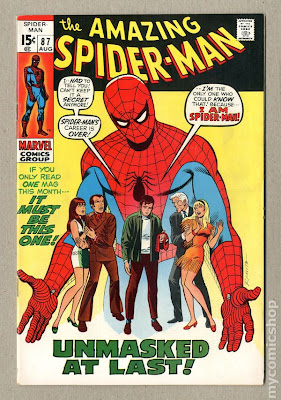 Why that, say instead of 60 years?

At least it was much better than 15 years.

An ex-con with several prior trips to prison was ordered by a jury Friday to serve 56 years for the armed robbery of a Southeast Side convenience store.

Johnnie Guyton, 32, who has a distinct mouth deformity from a healed gunshot wound, was one of three assailants who targeted Lasses Food Mart one year ago. He was the only one of the trio that didn't wear a mask into the store, where he was a frequent customer, according to witnesses.

Guyton was also the only one who was ever apprehended for the heist.