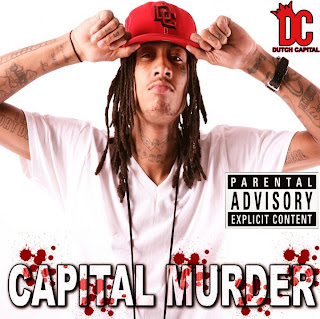 Ahh!  I see Summer Madness is back.

AUSTIN, Texas (AP) — A man accused of fatally shooting his mother and stepfather has been charged with capital murder.

Travis County authorities say 41-year-old Carlos Whitcomb was taken into custody Saturday and charged. It's too soon to say if prosecutors will seek the death penalty against him.

Wade says Whitcomb lived at the home with his mother and stepfather in the eastern part of Travis County in central Texas.

Authorities are still investigating and have not revealed a possible motive.
Posted by Sam at 10:13 AM