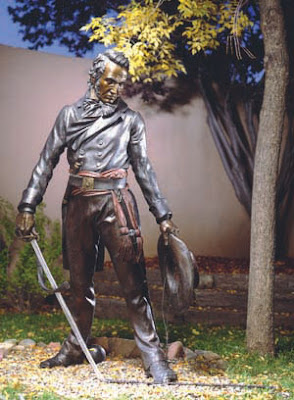 So, there you go.  the Comission will oppose the plan which will intergrate the entire building into the Tower.

You nix the plan and the building stays empty until torn down.

Yeah, that doesn't make much sense to me either.

The city preservation staff will oppose the new design for a high-rise on top of a historic building near the Alamo at a public meeting Wednesday.

After negotiating for three months with the developer, the Historic and Design Review Commission is expected to vote on a tower to stand up to 26 stories high atop the four-story Joske's building for a hotel and timeshare units.

BC Realty Partners of Dallas had proposed a single 23-story structure, but since has worked with a local design team at Overland Partners to produce a two-tier structure, standing 10 and 26 stories tall. Shanon Miller, the city's historic preservation officer, said the Office of Historic Preservation “does not recommend conceptual approval as submitted.”