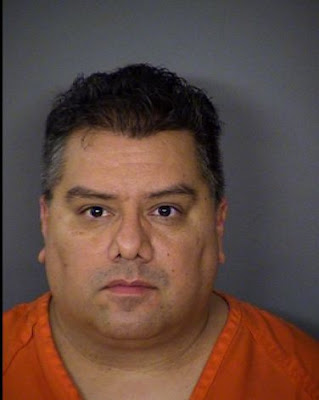 Don't leave home without them.

A former San Antonio police sergeant has pleaded no contest and requested deferred adjudication probation for a bizarre incident last year in which he was found roaming the streets in his underwear near his wrecked city-issued pickup.

Joseph Earl Myers, 53, reached a plea agreement last week for misapplication of fiduciary property involving the $7,165 in damage to the vehicle.

State District Judge Melisa Skinner is set to decide later this month whether he'll serve a two-year term at a state jail facility or on probation.