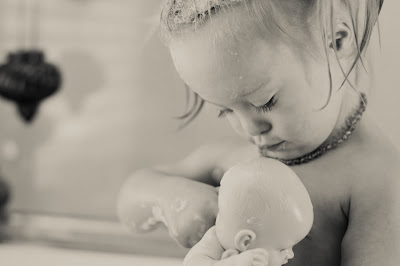 Not a very friendly joint eh?


Hotel bans kids with Down syndrome

A hotel in Spain has come under fire for refusing to let a group of children with Down syndrome stay the night because they "might annoy other guests."

Hotel CaboGata Plaza Suites in Almeria refused a reservation for a group of children with Down syndrome who were planning on celebrating the end of their school year, The Local.es reported.

The hotel said it would not board the children because "these kinds of people might annoy other guests."

Management at the hotel has apologized for the incident, saying it was "a misunderstanding," adding, "In 35 years of business we have never refused access to guests with Down syndrome," who the hotel management said, "have been, are, and always will be very welcome."

However, Down Espana, the group that organized the event for the kids, reported the incident to a public prosecutor because it felt that there was "a clear case of discrimination against disabled people that breaks the International Convention on the Rights of Persons with Disabilities, ratified by Spain."

The international law prohibits "all discrimination on the grounds of disability."

"We haven't gone public with this incident to victimize anyone but to educate the public," said Agustin Matia, head of Down Espana.
Posted by Sam at 8:02 AM