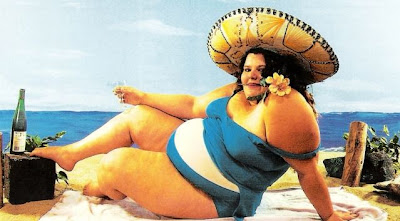 FORT WORTH, Texas (AP) — A 300-pound Fort Worth man died shortly after police fired a Taser stun gun at him during a drug raid.

Fort Worth police used the stun gun on 34-year-old Jermaine Darden Thursday because they say he was resisting arrest. The Fort Worth Star-Telegram reports (http://bit.ly/18SQQJX ) Darden died a short time later at a local hospital.

Darden's mother Donna Randle says she and several others shouted at officers that Darden wasn't resisting arrest, but rather was trying to turn onto his side from his stomach because he couldn't breathe. Randle says police put Darden on his stomach, but he is asthmatic and struggles to breathe in that position.