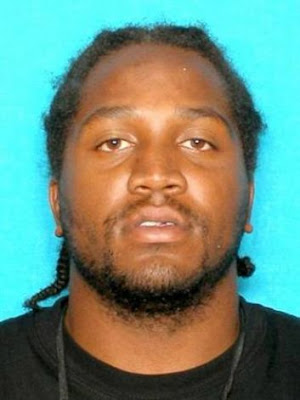 For nearly three years after allegedly orchestrating a “highway ambush” that resulted in the slaying of an Interstate 35 motorist, Latray “Pooh” Whitley was a free man, prosecutors acknowledged as his murder trial began Wednesday.

There's a reason no witness stepped up to help police, allowing the case to initially go cold, Whitley's cousin explained to jurors.

“It ain't what we do,” Alvin Clark mumbled from the witness stand in 186th state District Court, reluctance evident in his voice as he pointed out his relative as the killer.