Got Gun? Get lock 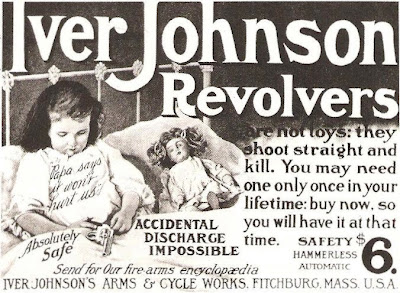 You got little kids?

You want to keep tham alive?

Put a damn lock on your damn guns!


Boy, 2, dies after shooting self in Corsicana
Express-News -

CORSICANA, Texas (AP) — Police say a 2-year-old boy has died after accidentally shooting himself in the head at a North Texas home while his father was in another room.

Police Chief Randy Bratton says the father called 911 on Wednesday night to report the shooting. The wounded boy was transported to a Corsicana hospital and then on to a Dallas hospital where he died later Wednesday.