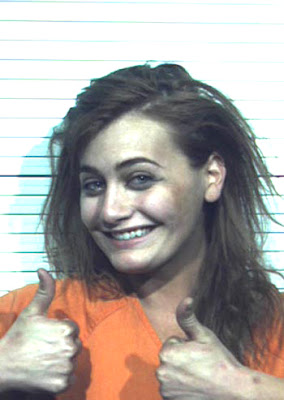 Gets two drunk thumbs up!

A New Braunfels man at Saturday’s Wein and Saengerfest wound up jailed for allegedly assaulting a cop, driving drunk and other offenses, a New Braunfels Police Department Spokesman said.

About 10:40 p.m. Saturday, an NBPD officer working traffic detail for Wein and Saengerfest in the 300 block of West San Antonio Street saw Shefman speeding in a vehicle toward her while she sat in a patrol car, McDonald said. Shefman nearly rear-ended the officer’s patrol car, so she got out and tried to talk to him.