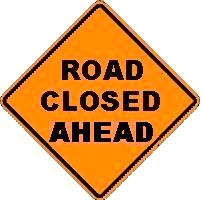 Folks drive much too quickly in this area and the Parkway ends at this area.

I am sorry she died, much too young.


A woman killed in a wreck on Wurzbach Parkway late Sunday has been identified.

Nancy Solis, 25, had been traveling in the road's eastbound lanes at the Blanco Road exit when she hit a curb and slammed into a pole about 10 p.m. She appeared to have lost control, possibly as she was exiting Wurzbach Parkway.

Police said she died at the crash site.
Posted by Sam at 7:54 AM