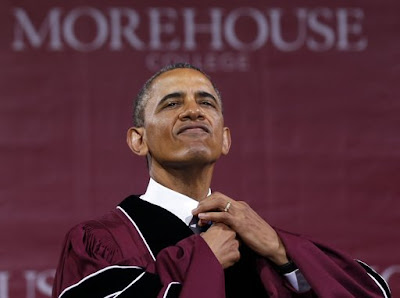 Well, I think its relevant.

So do many others.


Obama Aide: 'Irrelevant Fact' Where President Was During Benghazi Attacks

Obama aide Dan Pfeiffer said it's an "irrelevant fact" where the president physically was during the Benghazi terror attack on September 11, 2012:

Asked about whether the president entered the Situation Room, Pfeiffer says, "I don't remember what room the president was in on that night, and that's a largely irrelevant fact."
Pfeiffer then argues that Wallace's questions about the president's handling of the Benghazi terror attack are "offensive."