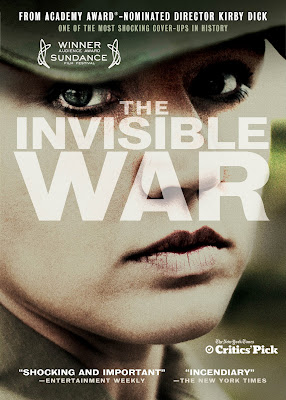 Get it under control.

The Pentagon estimates in a new report that the number of troops who were sexually assaulted last year jumped by 7,000 from the previous year.

An annual Defense Department report on sexual assaults in the services estimates 26,000 troops had been victimized in fiscal 2012, which ended Sept. 30.