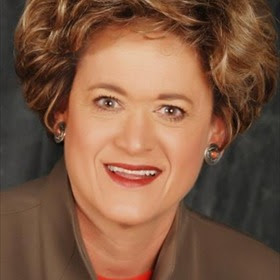 Nothing to see here, move along.

She got time off for good behavior.

Nothing more sinister than that, meaning anyone else could have gotten the same consideration, so no need to think she, or anyone else, did anything more than that.

AUSTIN, Texas (AP) - A Central Texas prosecutor serving 45 days in jail after pleading guilty to driving while intoxicated has been freed early due to good behavior.

Lehmberg was arrested April 12 following a report of a vehicle swerving in traffic. Her blood-alcohol level was nearly three times the legal limit for driving. Lehmberg served about half of the jail term ordered April 19 after she pleaded guilty to DWI.