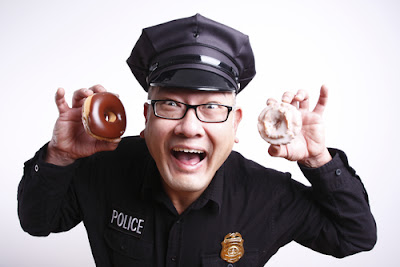 Can't wait to find out what these morons got into a fight over.

A fight between two jailers Sunday morning left one hospitalized and both under investigation by the Bexar County Sheriff's Office, a spokesman said in an emailed statement.

The names of the detention officers weren't released.

“What began as a disagreement between the two officers escalated into a physical altercation,” Sheriff's Office spokesman Paul Berry's email said about the 10 a.m. fight.