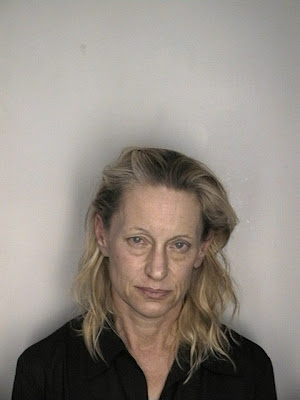 Her troubles are only going to get worse particularly after the trial.

A still-practicing San Antonio attorney awaiting trial for allegations she embezzled from her grandmother was ordered Monday to return to jail without bond after prosecutors noted another arrest last week for driving while intoxicated.

Michelle Lorenz Valicek, 54, is set to go to trial next month on a first-degree felony misapplication of fiduciary property charge. Authorities said she took more than $500,000 six years ago while managing a large inheritance that had been recently received by Margaret Lorenz, who had dementia.

Valicek, whose first DWI was in April 2011, had more than three times the legal limit for intoxication when arrested again last week, prosecutors told visiting Judge George Godwin Monday. Her driver's license had been suspended since before the arrests.