I hope they're not advertising speed as well....lol 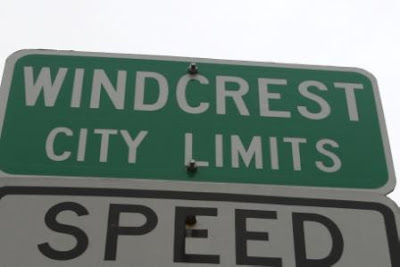 A Windcrest man has pleaded guilty for his role in a marijuana-trafficking ring and gave up his interest in two homes that are among the hamlet's largest and most expensive.

James Mason Blackmon, 52, entered the guilty plea Thursday in Austin to conspiracy to possess with intent to distribute marijuana and conspiracy to launder money, his lawyer, Chris Gober, confirmed Friday.

Under a plea deal, he agreed to be sentenced later to 100 months in federal prison.