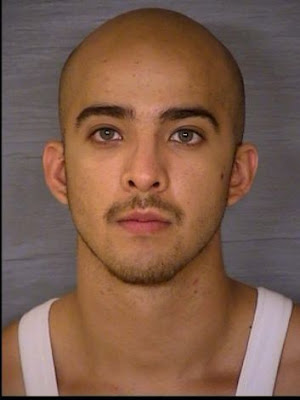 Now you know, driving drunk with a minor under the age of 15 is a felony offense.

A high-speed chase early Wednesday ended with a drunken-driving suspect under arrest and a baby found safe.

David Christopher Kellum, 25, was charged with driving while intoxicated with a child under the age of 15; deadly conduct; and evading arrest in a vehicle. He also was arrested on two outstanding warrants accusing him of making terroristic threats, and was issued 17 traffic citations as a result of the chase.