Guilt phase of the trial to begin this morning 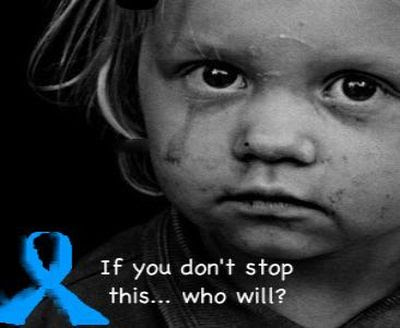 The punishment phase of the trial begins this morning.

NEW BRAUNFELS — The defense got its turn Wednesday morning and tried to save Michael D. Bonnette from conviction in his Comal County jury trial for allegedly molesting a girl, then about 8 years old, several years ago in New Braunfels.

It did no good. The jury found Bonnette 31, of Texas City, guilty of aggravated sexual assault of a child younger than 14 years old. Sammy McCrary, Comal County chief felony prosecutor, said in his opening statement Tuesday that Bonnette committed the crime on or about April 30, 2006.


Bonnette’s attorney, Will Holgate of Austin, called his client’s friends and family to the stand Wednesday. Bonnette’s half-brother and half-sister testified that their brother is a registered sex offender, but that he had been wrongly adjudicated as a teen.