What's in a name anyway? 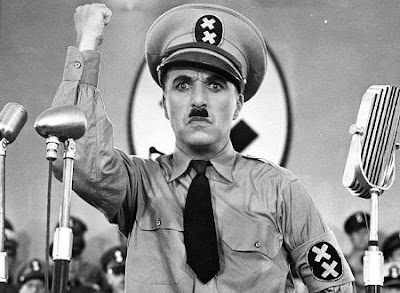 Back from the dead and/or paroled from Hell?

GAUHATI, India (AP) — Adolf Hitler is running for election in India. So is Frankenstein.

The tiny northeast Indian state of Meghalaya has a special fascination for interesting and sometimes controversial names, and the ballot for state elections Saturday is proof.

Among the 345 contestants running for the state assembly are Frankenstein Momin, Billykid Sangma, Field Marshal Mawphniang and Romeo Rani. Some, like Kenedy Marak, Kennedy Cornelius Khyriem and Jhim Carter Sangma, are clearly hoping for the electoral success of their namesake American presidents.