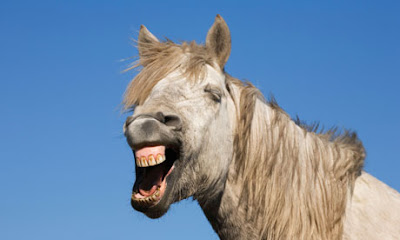 Either accept the horse-meat or get rid of it.

Results were coming in after U.K. food safety officials ordered supermarkets and suppliers to test all processed meals labeled as beef for traces of horsemeat.

Whitbread PLC, Britain's largest hotel and restaurant company, said horse DNA had been found in lasagna and burgers on its menus. The company, whose outlets include Premier Inn hotels and the Brewers Fayre and Beefeater Grill restaurant chains, said it was "shocked and disappointed at this failure of the processed meat supply chain."