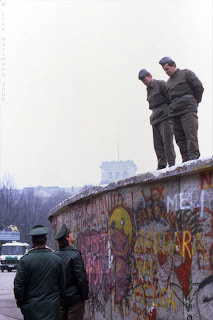 A noble effort but one the Feds, IMHO, are supposed to undertake.

I hope this helps and is not just more campaign kabuki theatre.

By Guillermo X. Garcia - Express-News
The 16 district attorneys along the Texas-Mexico border soon will be able to draw on prosecutors and investigators from a newly created Border Prosecution Unit to help fight the flow of drugs and transnational gang activity, Gov. Rick Perry announced here Monday.

The governor, locked in a GOP primary with Sen. Kay Bailey Hutchison and conservative activist Debra Medina, announced a $1.7 million grant to increase the number of prosecutors and special investigators assigned to border-related crimes such as money laundering and smuggling of drugs and humans.

Perry made the announcement at the Texas Homeland Security Conference, which has drawn 5,000 military and civilian law enforcement officials and first responders to the Convention Center this week.