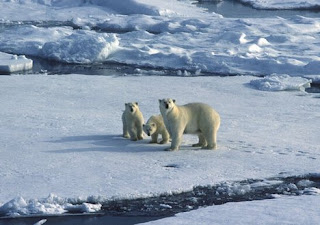 This has been quite a scientific mess hasn't it?


Climategate U-turn as scientist at centre of row admits: There has been no global warming since 1995
By Jonathan Petre - MailOnline

Data: Professor Phil Jones admitted his record keeping is 'not as good as it should be'
The academic at the centre of the ‘Climategate’ affair, whose raw data is crucial to the theory of climate change, has admitted that he has trouble ‘keeping track’ of the information.

Colleagues say that the reason Professor Phil Jones has refused Freedom of Information requests is that he may have actually lost the relevant papers.

Professor Jones told the BBC yesterday there was truth in the observations of colleagues that he lacked organisational skills, that his office was swamped with piles of paper and that his record keeping is ‘not as good as it should be’.

The data is crucial to the famous ‘hockey stick graph’ used by climate change advocates to support the theory.

Professor Jones also conceded the possibility that the world was warmer in medieval times than now – suggesting global warming may not be a man-made phenomenon.

And he said that for the past 15 years there has been no ‘statistically significant’ warming.